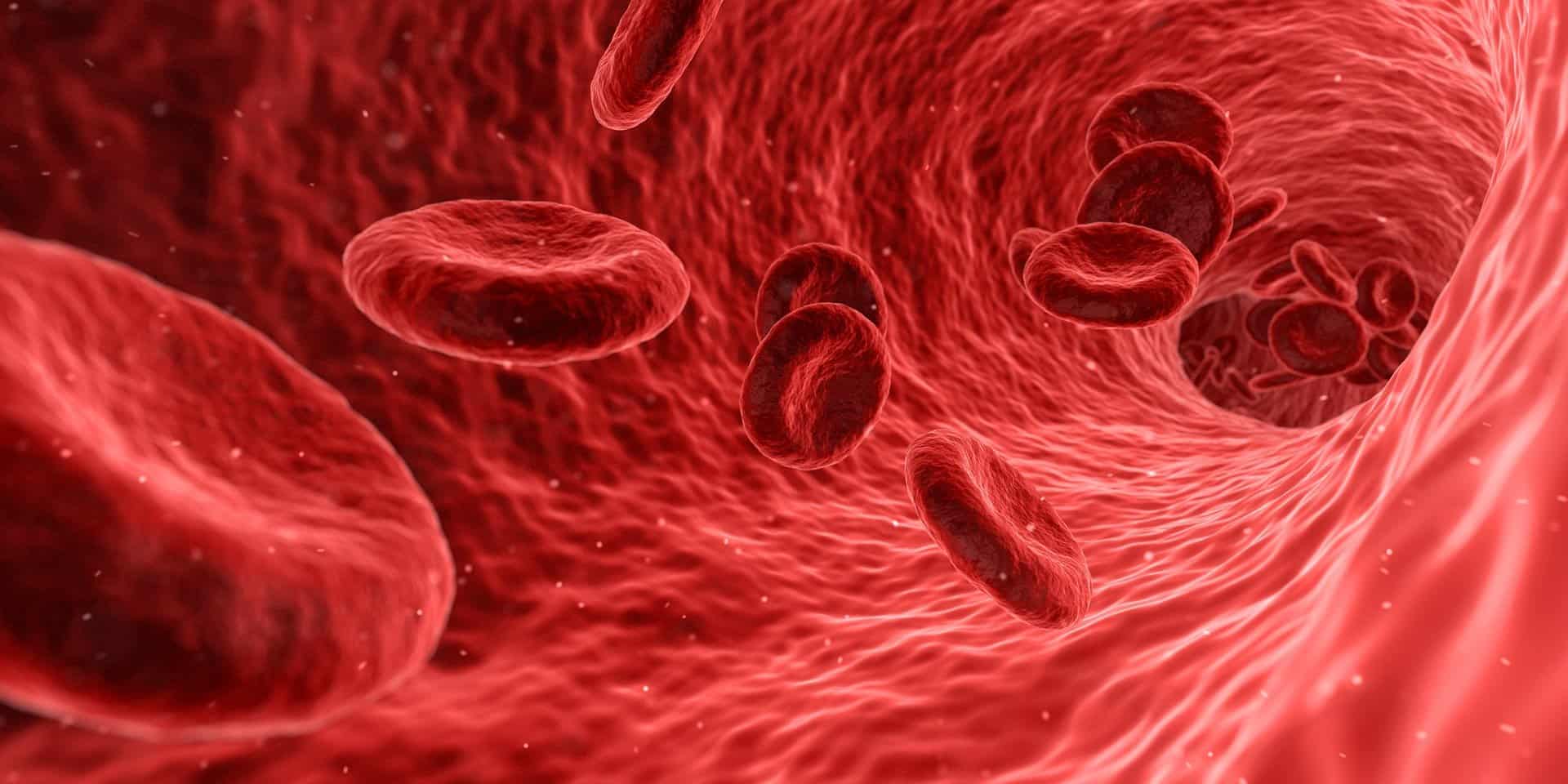 By Isaiah DominguezOctober 26, 2021No Comments

Angiogenesis is the process of forming new blood vessels from pre-existing ones. This permits the delivery of nutrients and oxygen to different tissues, as well as the removal of waste. Physiological angiogenesis is an essential process that is necessary for functions such as growth, development and wound repair.

How does it work?

There are two main types of angiogenesis; sprouting and splitting. The most well-known is sprouting angiogenesis, where endothelial cells ‘sprout’ or grow in the direction of an external pro-angiogenic factor, such as Vascular Endothelial Growth Factor (VEG-F) (Figure 1). In physiological angiogenesis, receptor binding triggers a cascade of events, leading to the sprouting of a new capillary that grows in length towards the stimulus. The second, less well studied, is splitting angiogenesis, which permits reorganization of existing blood vessels and is important part of embryonic development. 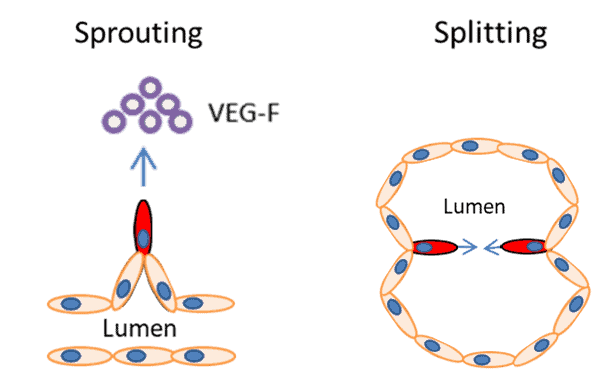 Why do we study it?

Although angiogenesis is necessary for normal development, its dysregulation plays a fundamental role in more than 50 different disease processes including cardiovascular disease, impaired wound healing, asthma, rheumatoid arthritis and cancer. As such there is significant interest in visualizing and understanding the stages of angiogenesis, as well as identifying critical genes and pathways that can be targeted by external angiogenic factors.

Inhibitors or anti-angiogenic factors that can prevent angiogenesis are a key research area for cancer therapy. In order for tumours to grow past a certain size they require a dedicated blood supply to deliver oxygen and nutrients as well as remove waste products. Tumours release growth factors such as VEG-F, stimulating angiogenesis and vessel growth to permit continued tumour growth. These vessels also allow cancer cells to enter the circulatory system and travel to new sites in the body to form metastases.

Conversely, pro-angiogenic factors or enhancers offer promise as a therapy for diseases hallmarked by poor vascularisation such as strokes and coronary heart disease. Introduction of pro-angiogenic factors could, theoretically, increase blood flow and tissue oxygenation to prevent these diseases; however this type of therapy is still in the very early stages of development.

In order to form new vessels, endothelial cells must:

Thus assays for angiogenesis generally model proliferation, migration and reorganization in a basement membrane like matrix.

One of the most popular in vitro angiogenesis assays is the tube formation assay, first described in 1988, which relies on the ability of endothelial cells to form capillary-like structures. In this assay, Human Umbillical Vein Endothelial Cells (HUVECs) are seeded on a basement-membrane like matrix, such as matrigel. In 6-20 hours, cells form tubes that can be quantified in terms of length, area or number (Figure 2).

The tube formation assay is popular as it is simple to set up and easily visualised and quantified using microscopy. The assay is flexible, can be done in 2D or 3D, and can be modified to incorporate the addition of factors, siRNA inhibition or transfection of proteins. Fluorescent labelling is often included to highlight cellular components and improve image contrast.

Another popular migration assay is the scratch wound assay. In the scratch wound assay, endothelial cells are grown until a confluent layer is formed, and a wound is introduced using a scraper (tip / needle). When combined with an inhibitor of cell proliferation, the process of cells migrating and filling the space can be visualized and quantified using microscopy (Figure 3).

Although simple assays can model migration, proliferation and reorganization of endothelial cells, they often fail to capture more complex aspects of angiogenesis, particularly the interactions between endothelial cells and other cell types, such as tumour cells. Spheroids, which are pro-angiogenic by nature, can be formed easily using the hanging drop method or specialized spheroid promoting well plates (Figure 4). The introduction of endothelial cells to multicellular spheroids allows the development of 3D micro-vascularized tumour environments which can be manipulated, imaged and quantified in 3D. These spheroids, or animal tissue, can also be embedded in a matrix and used for a simple sprouting assay where the subsequent endothelial sprout formation is imaged and quantified. 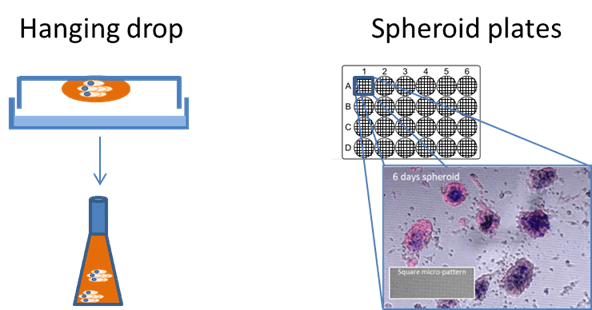 The availability of automated high content imaging using 96 or 384 well plates provides rapid acquisition at lower magnifications for in vitro assays. Efficiency can be further improved by automating image quantification in real time during the acquisition, reducing human input/bias and improving the experimental throughput and accuracy.

Angiogenesis is a critical target for therapies both those aimed at reducing angiogenesis for cancer therapies and increasing vascularisation for conditions such as heart disease. The most popular assay is the tube formation assay, which provides a simple, effective and high throughput way to understand more about the process.

Microscopy permits visualization of the angiogenesis process, facilitating quantification of parameters such as tube area, number and length. Automating acquisition in a high throughput manner greatly improves the efficiency of experiments, allowing more conditions to be studied simultaneously. When combined with automated image analysis, efficiency and accuracy are maximized to facilitate cutting edge research in this highly important field.

Kubota, Y. K. (1988). Role of laminin and basement membrane in the morphological differentiation of human endothelial cells into capillary-like structures. The Journal of Cell Biology, 107, 1589-1598.